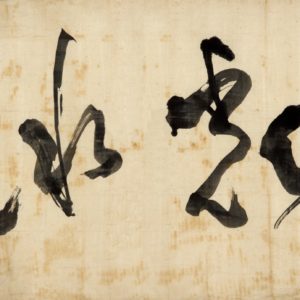 Beyond Line: The Art of Korean Writing

Beyond Line: The Art of Korean Writing will be the first exhibition held outside of Asia to focus on the history of writing and calligraphy in Korea. 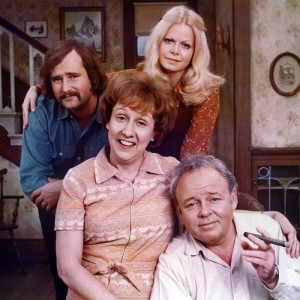 The Television Project: Some of My Best Friends

As the second installment in The Television Project series, Some of My Best Friends examines anti-Semitism through the lens of television and pop culture. 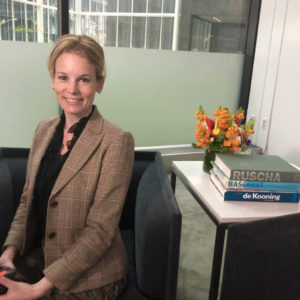 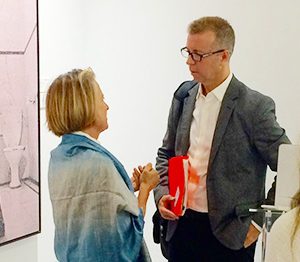 Collecting art is exciting, intellectually stimulating and emotionally rewarding. And if you know what you’re doing, it could also be... Details

A hot dog bus and a snowman in June: the best in US public art this summer

A FEW OF OUR AFFILIATES